The Story of the Spotted Horse

In the early 1800's, a horse the likes of which had never been seen strode into the hearts of Louisiana race fans. He wasn't the quickest horse around, but what he lacked in speed, he made up for in length. In the end, he always seemed to win by a head. Astonishingly, he won every race he ever entered.

Then, as quickly as he came onto the scene, he vanished, leaving nothing but a long legacy of victories and an uncanny appearance that to this day, has never been seen on the tracks again....

And Now, the Continuation

In the true spirit of The Spotted Horse, our restaurant of the same name sets itself apart from all other regional dining experiences by offering a whimsical storyline delivered in a novel setting with memorable drinks and menu selections. 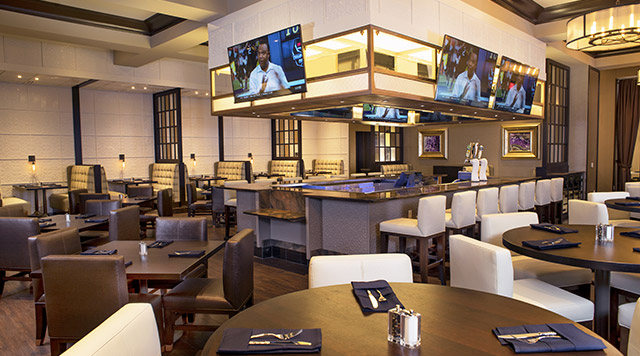 Get Emails from The Spotted Horse